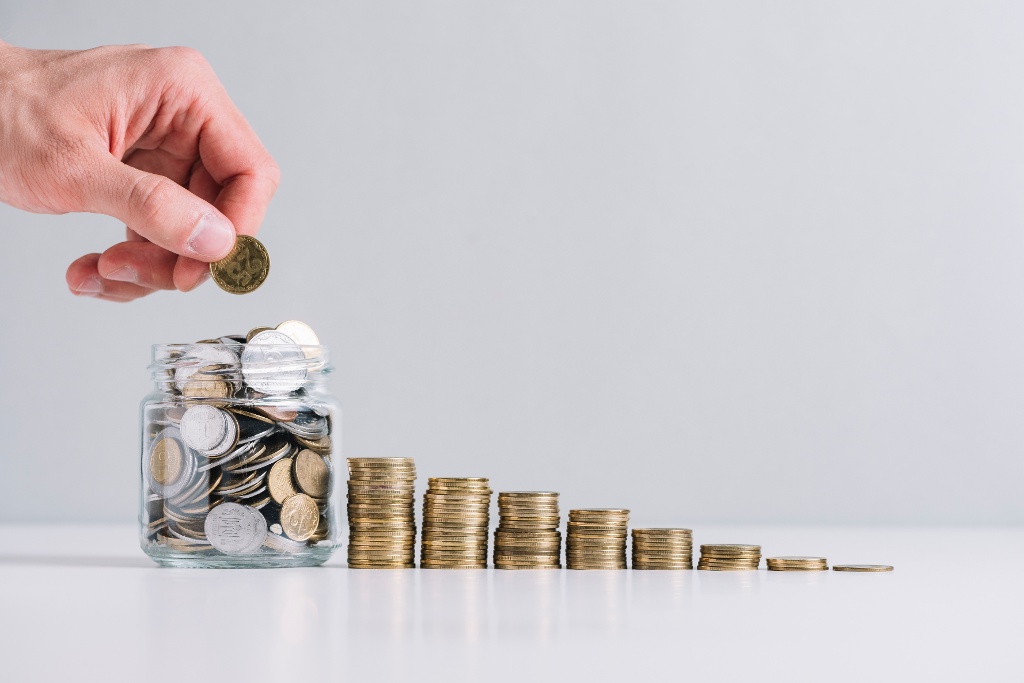 What the interest rate cut could mean for you

An emergency cut in interest rates has been announced by the Bank of England in response to the potential financial impact of the coronavirus outbreak.

The Bank's Monetary Policy Committee has cut the so-called base rate from 0.75% to 0.25%, pushing it back to the lowest level in history.

This benchmark rate is used by banks and other financial institutions as a guide to what they pay savers or charge some borrowers.

The sudden cut in the Bank rate will immediately reduce the mortgage bill of a minority of homeowners. Little will change for savers, who have had endure years of low returns anyway.

Some homeowners' mortgage repayments are directly affected by any move in the Bank of England's base rate.

These are people on so-called tracker rates, which follow - or track - changes to the Bank rate. They represent about 11% of the outstanding mortgages in the UK. The rate cut immediately means their mortgage will become cheaper.

For someone who has a £100,000 mortgage balance to pay over 25 years, this will mean their mortgage gets £24 cheaper each month as a result of the cut, according to financial information service Moneyfacts.

Other borrowers are on variable rate mortgages and, often, the amount they pay every month can be changed by their provider in response to the Bank's decision on the base rate. They must wait to see how their home loan provider reacts at a time when mortgage rates are already at very low levels.

About 16% of UK mortgages fall into this bracket, according to UK Finance, which represents mortgage providers.

The majority of homeowners are on a fixed-rate mortgage, so they will see no change, but potentially they may find interest rates look a bit more attractive when it comes to remortgaging.

That said, a lot may happen in the meantime that could affect the rates on offer in two to five years' time. The Bank's rate cut is only designed to be temporary, to tackle the coronavirus impact, so rates could easily rise again by then.

There is also a possibility that personal loans, often taken out for a new car or home improvements, may get a little cheaper.

Some banks have already announced they could defer mortgage bills for those affected by coronavirus.