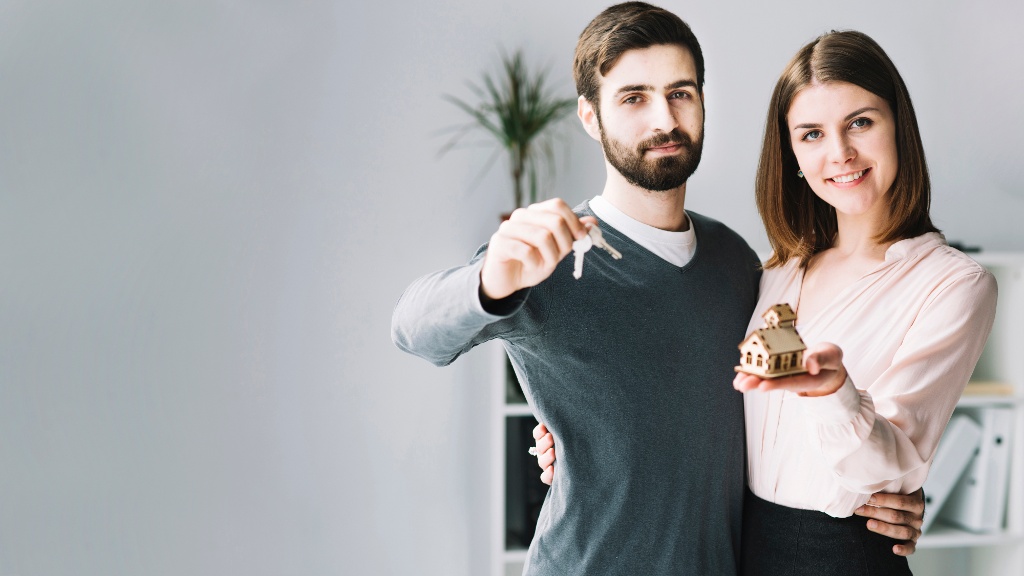 First time buyer sales in Northern Ireland are still on a 10-year growth trajectory unlike the rest of the UK, it's been claimed.

According to new research from property website Zoopla, first time buyers have been outstripped as the biggest property purchaser by home movers in the rest of the UK because of Covid-19's impact on mortgage lending rates.

The majority of home loans for first-time buyers have required at least 15% deposits - instead of the usual 90% loan to value rate.

Richard Ramsey, chief economist of Ulster Bank, said NI tells a different story than the rest of the UK when it comes to the market divide between first-time buyers and home movers.

He said first time buyers are still the most common property purchaser here and we will not see the same level of disparity as elsewhere in the UK.

"Yes, that share may have changed, narrowed slightly since Covid-19 but I don't see it being as big as the rest of the UK.

"Here, the first time buyer still drives the housing market and I think there will always be a bias for that demographic," he said.

Around 55% of NI first time buyer mortgages in 2019 were, at the most, 85% Loan to Value (LTV). However today the majority of mortgages on offer to first time buyers is "85% or less as a rule", added Mr Ramsey.

It is this change that has driven the shift in demographic in the rest of the UK.

Industry body UK Finance said house purchaser lending growth was down by around 65% for both FTBs and movers in Northern Ireland in the second quarter of 2020.

A spokesman said: "Lenders constantly review their individual risk appetites in relation to the level of higher loan to value lending they wish to commit to...

"Lenders also have a duty to lend responsibly and consider the affordability of the mortgage or loan in the long term. It would not be in the customer's interest to lend more than they can reasonably afford."

Mr Ramsey added: "We've still got more job losses ahead of us, than behind us. The LTV has come down to 85% and that will take a while to come back. I wouldn't expect any changes until there is confidence in the labour market which could be upwards of 12 months."