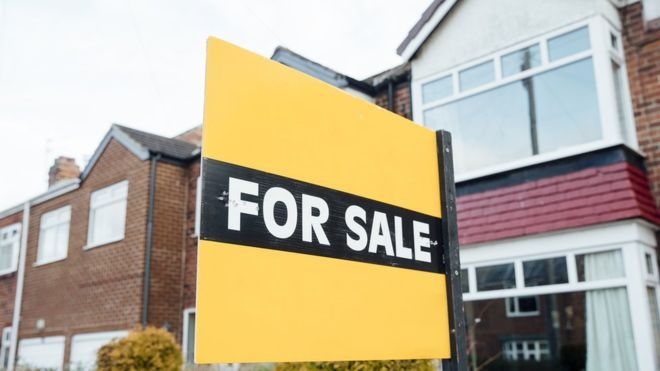 House prices in Northern Ireland rose at an annual rate of 4% in the third quarter of 2019.

Prices were also up by 2.3% compared to the previous quarter.

The average price of a house in Northern Ireland is now just under £140,000. That brings prices back to a level last seen in 2009.

The figures are from the NI Residential Property Price Index, which analyses almost all sales, including cash deals.

Prices rose in all council areas, ranging from a 0.2% annual increase in Derry and Strabane to a 7.6% increase in Fermanagh and Omagh.

All property types saw prices rises on an annual basis - detached and semi-detached houses by about 5%, terraces and apartments by about 3%.

More than 6,000 houses were sold in the quarter, although that number will be revised up when late sales are included.

The sale price of a typical house is just under five times the typical full-time salary in Northern Ireland.

Northern Ireland experienced a huge boom and bust cycle which saw prices double between 2005 and 2007, with the house price to earnings ratio peaking at more than nine.

Prices then collapsed and continued falling until 2013 when a gradual recovery began.