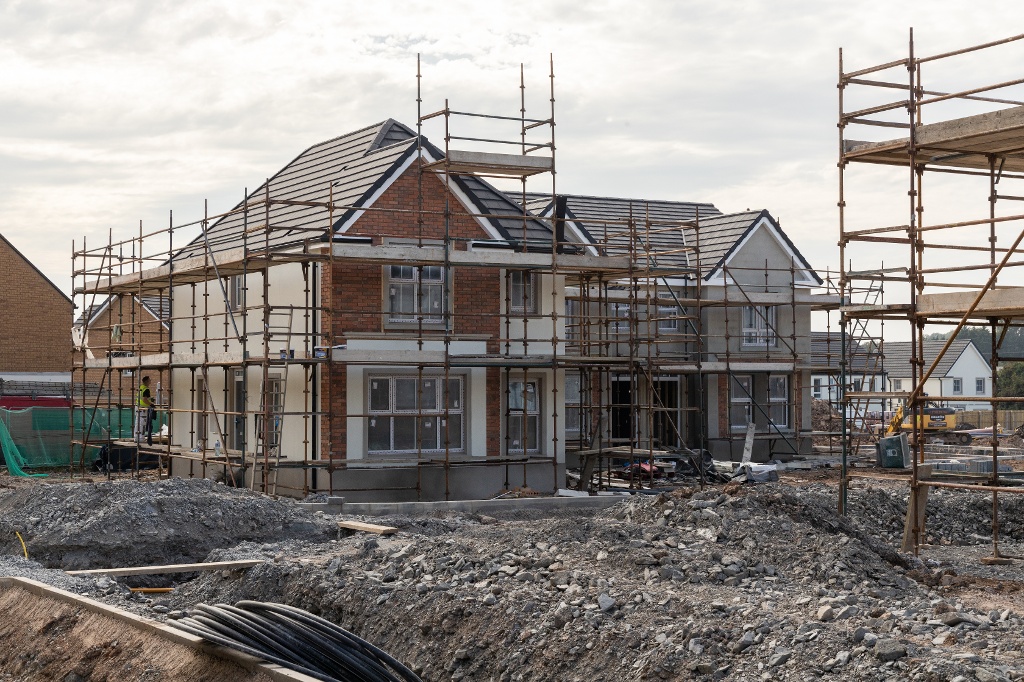 House prices in Northern Ireland from March to June were 9% higher than the same time last year, according to official figures.

The housing market was effectively paused between March and June 2020 because of lockdown, which caused a build up of demand.

It ranges from £134,091 in the Armagh City, Banbridge and Craigavon Borough Council area to £180,067 in Lisburn and Castlereagh City Council.

The Causeway Coast and Glens Borough Council area was the area which had the biggest annual rise in prices, up almost 17%.

Between March and June this year, 7,187 residential properties were sold, according to the latest from Northern Ireland Statistics and Research Agency.

Between June 2020 and July 2021, buyers in England and Northern Ireland did not have to pay any stamp duty on the first £500,000 of their purchase price.