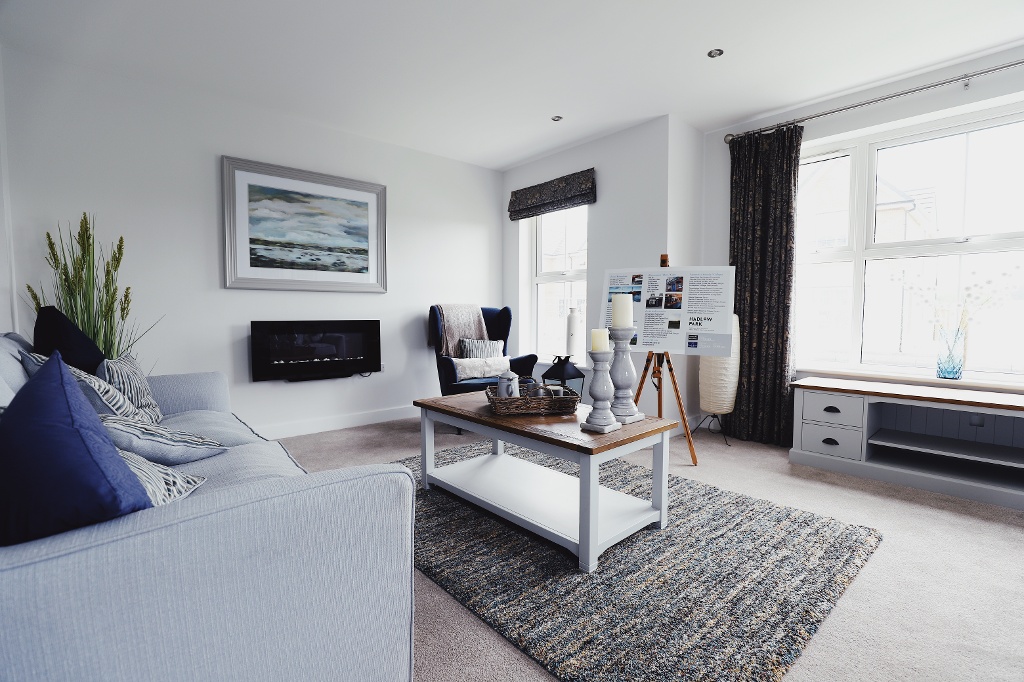 House prices in Northern Ireland between April and June were 3.5% higher than the same time last year.

That is 0.8% higher than the first quarter of the year.

The lowest average house price was £120,226 in Armagh City, Banbridge and Craigavon and the highest was £163,466 in Lisburn and Castlereagh.

For example Newry, Mourne and Down saw prices rise by 4.7%, whereas Fermanagh and Omagh saw the biggest decrease, with prices down 1.5%.

For example, detached, semi-detached and terraced properties all saw prices rise since the start of the year.

The only type of property that saw prices fall was apartments, down by 0.3%.