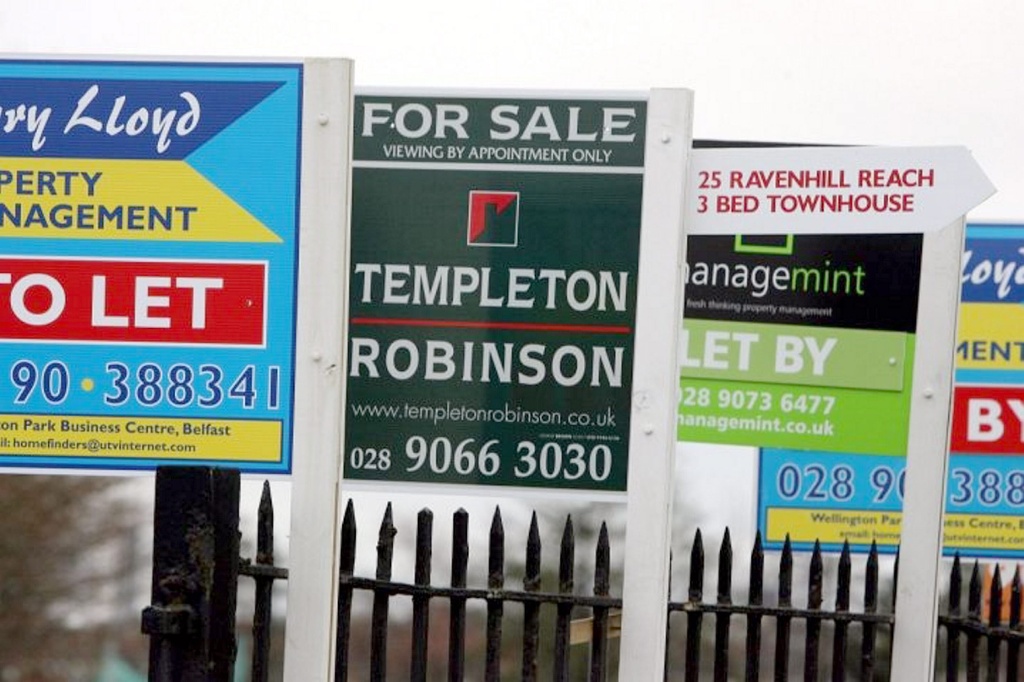 Belfast saw house price growth of 3.6% in the year to August, according to a new index.

Zoopla's index, which covers house price movements in the UK's 20 biggest cities, found that the fastest rate of year-on-year house price growth in August was in Leicester, at 4.8%, according to Zoopla.

None of the UK's biggest cities saw annual property growth hitting 5% or more in August - marking the first time this has happened since 2012 as the market adjusts to more realistic pricing.

It was the first time since December 2012 that the city with the fastest house price growth had an annual rate of price inflation below 5%.

Leicester was followed by Liverpool, where average house prices increased by 4.6% compared with a year earlier, and Manchester with a 4.5% uplift.

The biggest house price fall in August was in Aberdeen, where house prices were 4% lower than a year earlier, according to the cities index.

In London, house prices increased by just 0.2% annually, while in Cambridge they lifted by 0.3%.

He said: "This is at a time when Brexit is dominating the headlines again and further complicating the outlook".